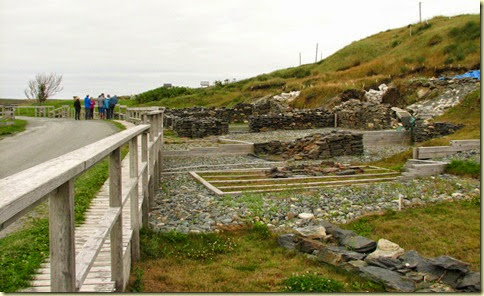 In 1621 George Calvert purchased a tract of land in Newfoundland from Sir William Vaughan, who had earlier failed to establish a colony on the island. Calvert’s colony, which he named Avalon, was more successful even though Calvert decided, after staying over the winter of 1629, that it was too cold and harsh. He started planning a colony in the more moderate climate of Maryland and left a representative in charge of Avalon. By 1637 Avalon had been granted to Sir David Kirke by the king of England and it stayed in the Kirk family until a raid by the French in 1696 destroyed the colony’s buildings.

The exact site of the colony was not known until the 1950s and a thorough excavation was not begun until 1992.  Many of the artifacts that have been found are on display in the interpretive center. A short film is also shown. Touring the site may be done on your own or with a guide. 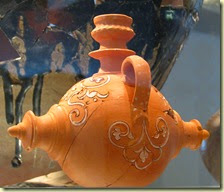 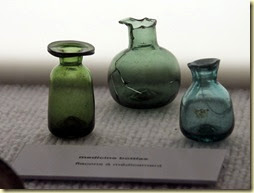