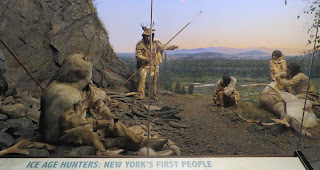 New York has a long history and a wide range of environments from miles of sandy beaches to mountain ranges with 5000' peaks, from the largest city in the US to 100s of small rural towns. It's hard to fit all of this is one museum so most subjects are just touched on. Exhibits include ice age animals, Native Americans, early European settlers, New York City, the World Trade Center, and the Adirondacks. 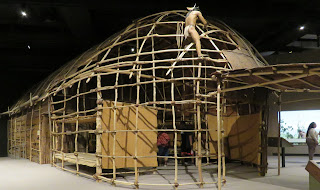 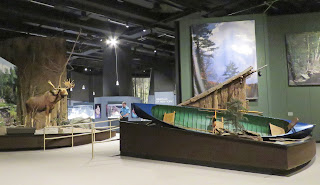 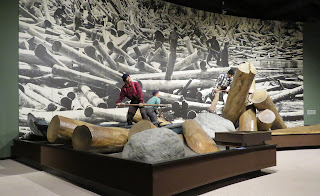 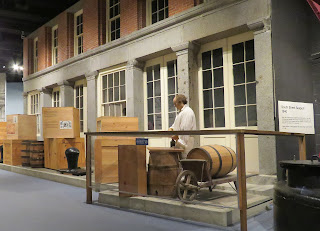 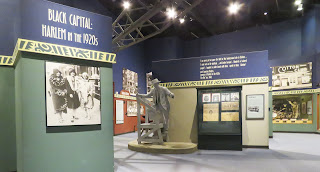 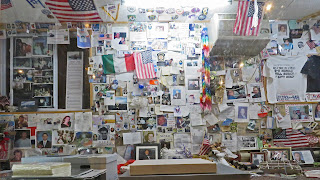 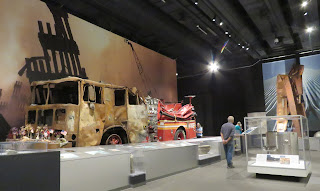 We parked in the lot on Museum Road on the west side of the museum. The lot is fairly small but we were permitted to use two spaces on the end. The ticket machine was broken so we were not charged. There's also metered parking on Madison Street. It would probably be easier to find an open space on the weekends. Museum  42.64872, -73.76144