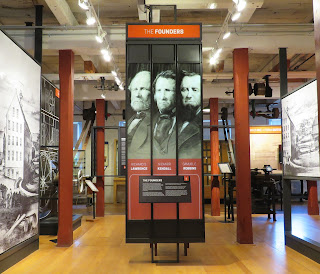 In 1846, business partners, Samuel Robbins, Nicanor Kendall, and Richard Lawrence, bid on a government contract to manufacture 10,000 rifles. The contract stipulated that the rifle parts had to be interchangeable which was uncommon at a time when most rifles were handmade one at a time. To do this they had to invent and manufacture machines which they eventually began selling to other businesses. The process for making interchangeable parts became known as the American System of Manufacturing. Mills sprung up everywhere there was a water source to run the waterwheels that powered the factories. 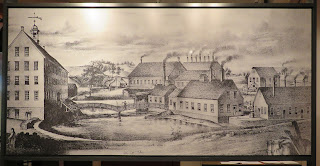 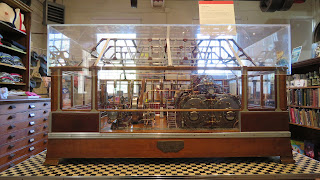 The building that houses the American Precision Museum was constructed by the three partners and underwent many changes over the years including scaling down to manufacture smaller items like typewriters. It was also a cotton mill and later a power station before becoming a museum in 1966. 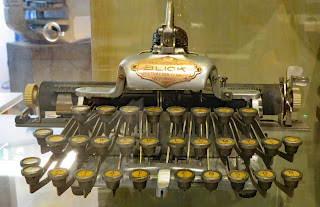 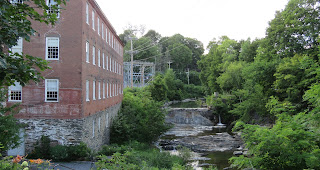 The museum displays some of the original rifle company machinery plus a collection of the rifles that were manufactured in the building. Other exhibits cover innovations in precision machinery and manufacturing technology through the years. 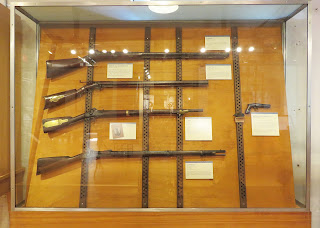 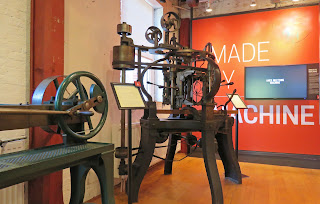 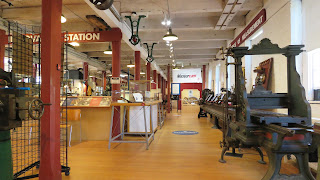 The museum is accessible but watch for the uneven ground at the entry door.

The turn into the museum driveway is very sharp if you approach from the south. Go past it and turn left on Union Street and left on Maple Street. This leads to the other end of the driveway where there's room for RVs to be parked. An accessible space is located close to the entry door. Museum  43.4747, -72.3896