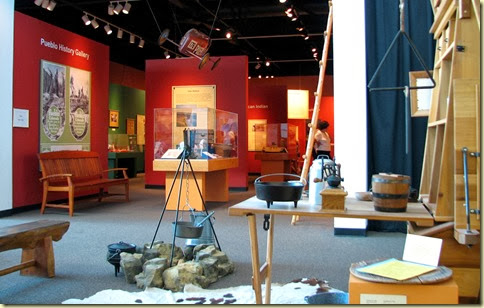 The great diversity of the people who have settled in Pueblo is covered in this small museum. Early inhabitants included Native Americans who hunted and traded in the region, Spanish explorers, Mexican settlers and American fur traders. The turn of the century brought a new influx of workers from Europe. Desperate for a fresh start, they often worked in dangerous conditions for low pay which led to the disastrous Ludlow coalfield strike of 1913-1914. 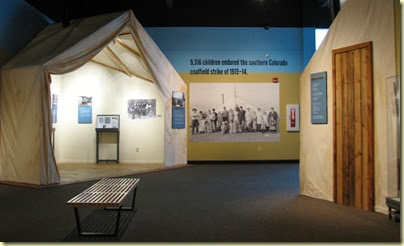