Located in the old 1915 post office, this museum is one large room with nicely done exhibits that cover a wide range of subjects. Displays include: tobacco growing and curing, pioneer household items, African American history, conflicts in the early 1900s because tobacco monopolies were forcing prices for cured tobacco so low that people could not make a living, the life of Edgar Cayce who supposedly could diagnose illness by giving physic readings, and even the story of a family who had visitors from outer space! 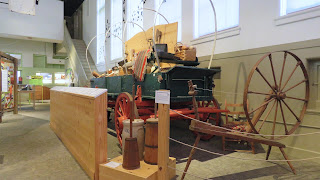 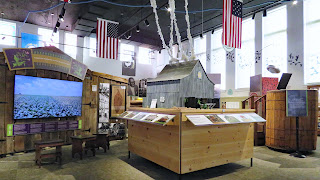 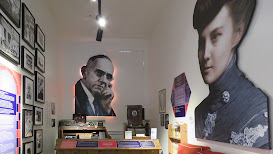 The accessible entrance is on Liberty Street. There's a buzzer to push for access but it may not work so bring your phone to call. The museum is accessible.