The hospital which was built in 1883 using prison labor was the setting for the movie One Flew Over the Cockoo’s Nest.  Each actor shadowed a patient, even going as far as sleeping in the wards. Some of the patients worked as crew members. 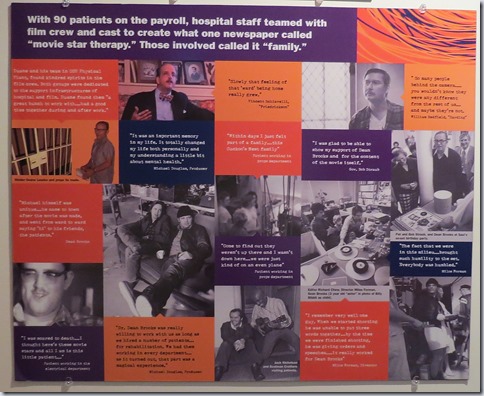 Although the hospital was considered superior to previous hospitals by the early 21st century it suffered from overcrowding and lack of maintenance. Treatment of patients was often inhumane. In 2011 an extensive restoration and expansion of the hospital was completed which included an area for the museum. The museum tells the history of psychiatric treatments and the stories of patients and hospital employees. Artifacts from different eras are on display including some of the props from the movie. 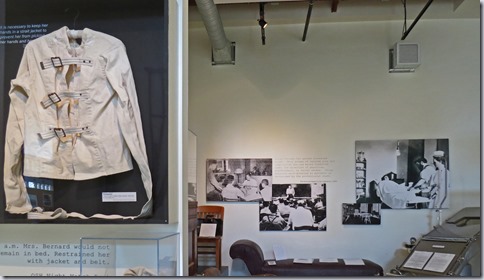 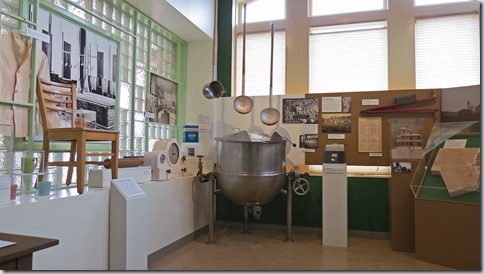 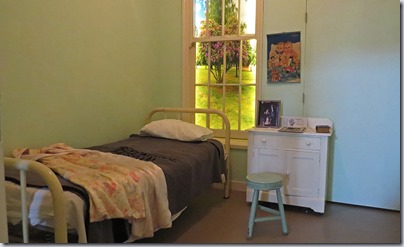 Follow the sidewalk to the right side of the museum entrance to the accessible entrance. The museum staff must be notified so that the door to the wheelchair lift is opened. The museum exhibits are accessible.