We’re back! I think this has been my longest break from posting since I started the blog. :-)
The rendezvous was great fun! As usual we had a good time getting together with old friends. We tried to meet as many of the new people as possible but the number really exploded this year, mostly due to word of the gathering spreading on youtube. Estimates of attendees reached as high as 750. I think it may have been lower but at least 400 – 500 people with some staying the entire time and others coming for the first week or the second week only.
The large number of people meant more work for Bob Wells but it also meant that additional activities were planned by individual members. Besides the daily morning seminars led by Bob, there were afternoon seminars on everything from getting unstuck to making youtube videos. Someone built a large bulletin board for people to post services and items for sale. A group meditation was held every morning. Tim bought hot dogs and organized a coney dog dinner. Beth and Diane created name buttons. And Burning Van made its second annual appearance to mark the end of the RTR.
A few photos: 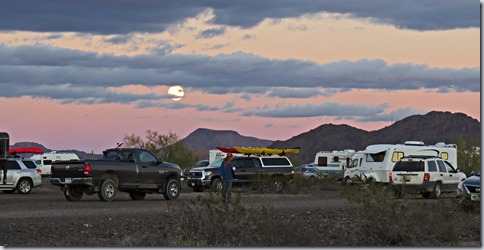 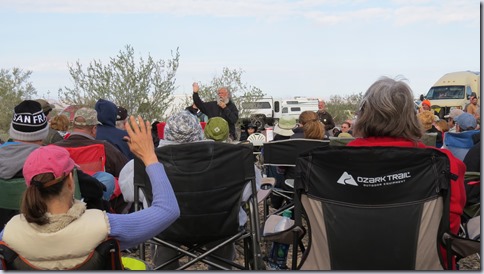 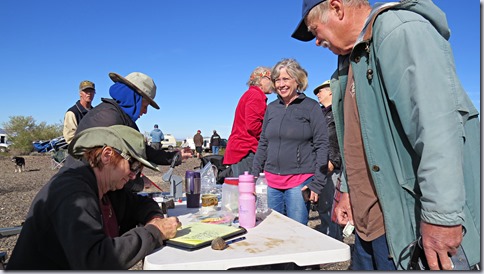 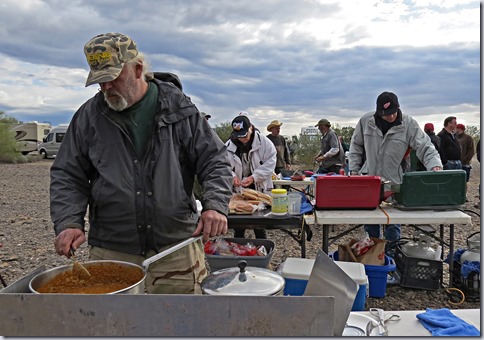 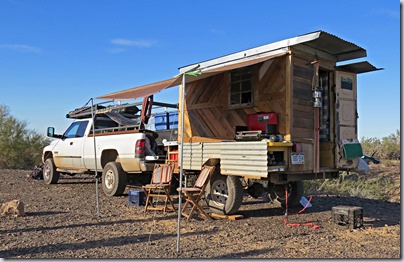 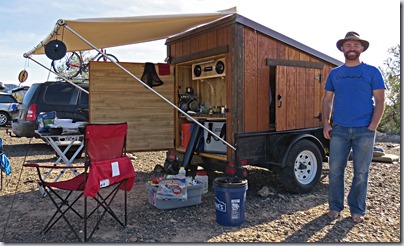 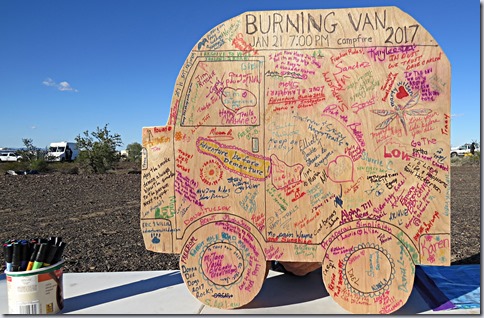 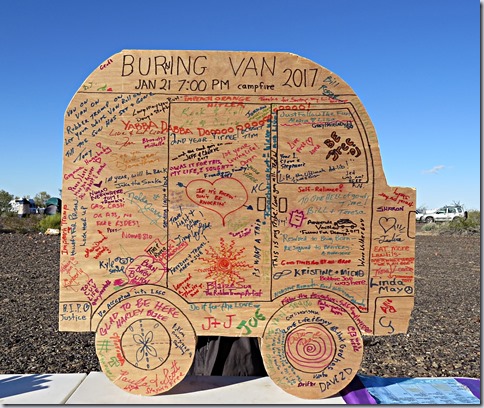 With all of the youtubers attending many videos have been uploaded here:  rubber tramp rendezvous 2017
at 7:20 PM

Email ThisBlogThis!Share to TwitterShare to FacebookShare to Pinterest
Labels: CRVL