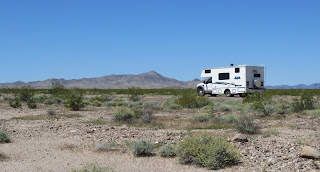 Camp Ibis was established in 1942 as a temporary desert training site for soldiers on their way to North Africa during WWII. Close to one million troops trained in this area between 1942 and 1944. The camp was disbanded in 1944. Over the next ten years cleanup projects recovered debris from high explosive projectiles, land mines, grenades and small arms. Some may remain so stay away from any suspicious objects. We didn’t see anything and I suspect that very little would have been in the camp area. 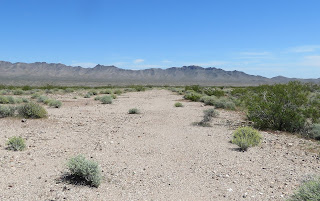 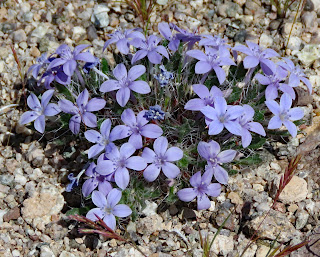 Since this was a temporary camp the roads were all dirt and most are now overgrown or washed out but there are at least three that can be driven on. They lead to large open areas that make good campsites. Our spot was a little noisy due to its proximity to the road. Camp Ibis  34.97187, -114.83086